Added to that is the recent passage of the Farm Bill, which legalizes industrial hemp production for research purposes in states that permit it. Rep. Earl Blumenauer (D-Ore.), one of the congressmen who introduced the industrial hemp amendment to the Farm Bill, told The Huffington Post that all the progress on hemp legislation is a key indicator of just how fast policy is changing in the U.S.

“It’s not just turning a corner, it’s turning a corner and running downhill,” Blumenauer said. “The case against industrial hemp production has always been flawed, but now three things are happening. One, we’ve been able to make some significant inroads in a variety of states that have already passed legislation easing [production]. Second, the actual amendment to the Farm Bill was a beacon. And third, we are just seeing [that] the ice dam that has been containing modernization of our marijuana laws generally is cracking.” 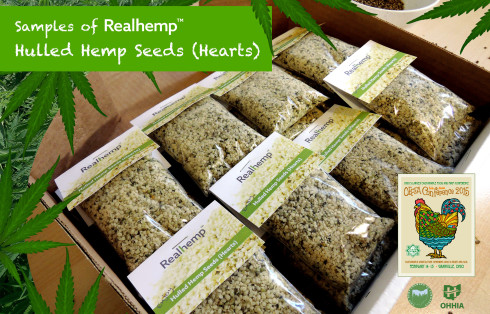