Hemp is of First Necessity

Hemp was widely grown in the United States from the colonial period into the mid-1800s; fine and coarse fabrics, twine, and paper from hemp were in common use. By the 1890s, labor-saving machinery for harvesting cotton made the latter more competitive as a source of fabric for clothing, and the demand for coarse natural fibers was met increasingly by imports. In the early 1900s, hemp continued to be grown and researchers at USDA continued to publish information related to hemp production and also reported on hemp’s potential for use in textiles and in paper manufacturing. 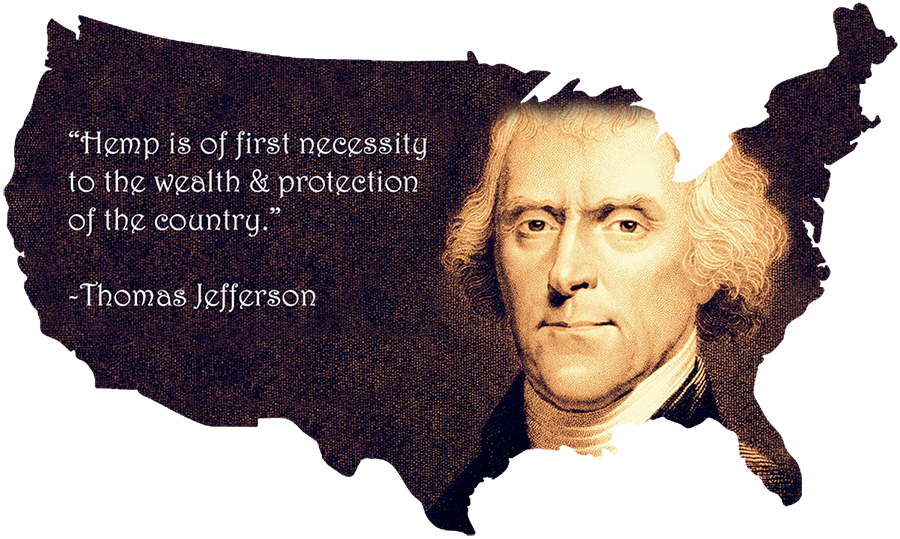 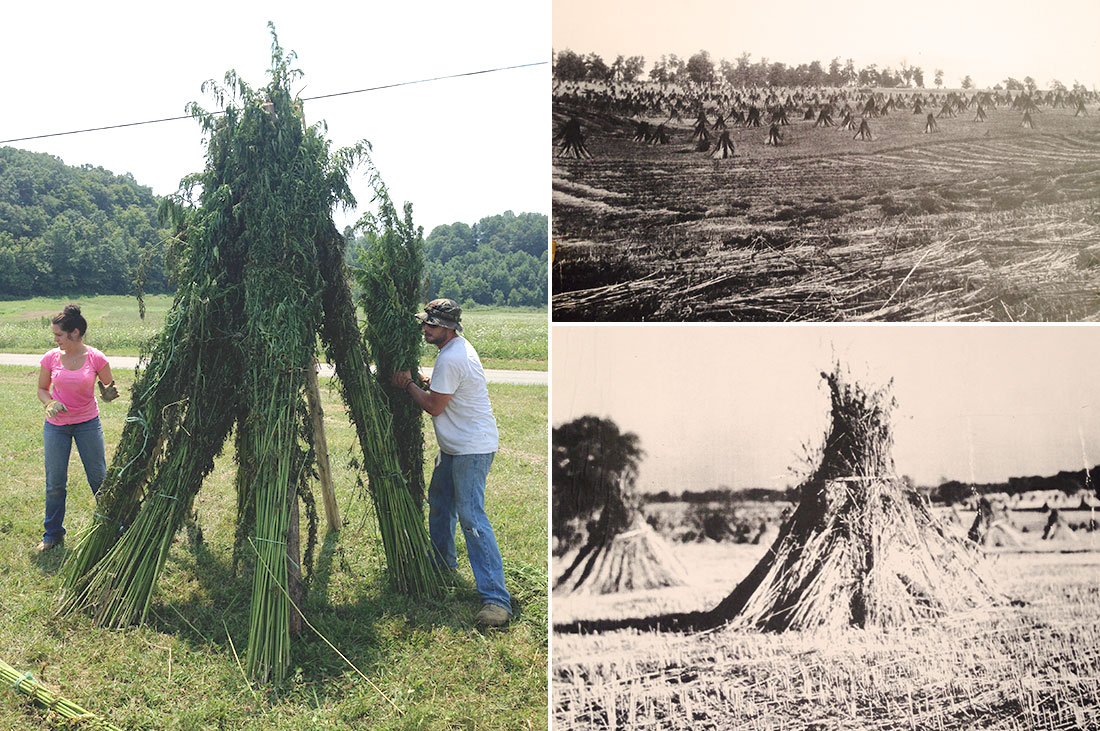 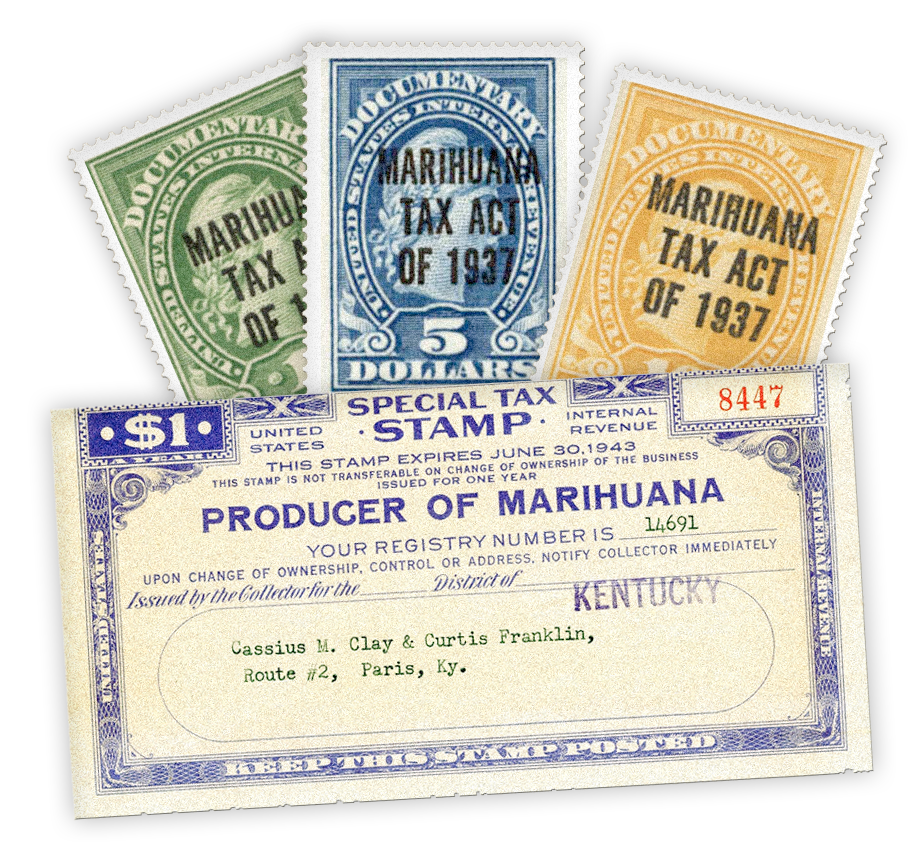 Between 1914 and 1933, in an effort to stem the use of Cannabis flowers and leaves for their psychotropic effects, 33 states passed laws restricting legal production to medicinal and industrial purposes only. The 1937 Marihuana Tax Act defined hemp as a narcotic drug, requiring that farmers growing hemp hold a federal registration and special tax stamp, effectively limiting further production expansion. 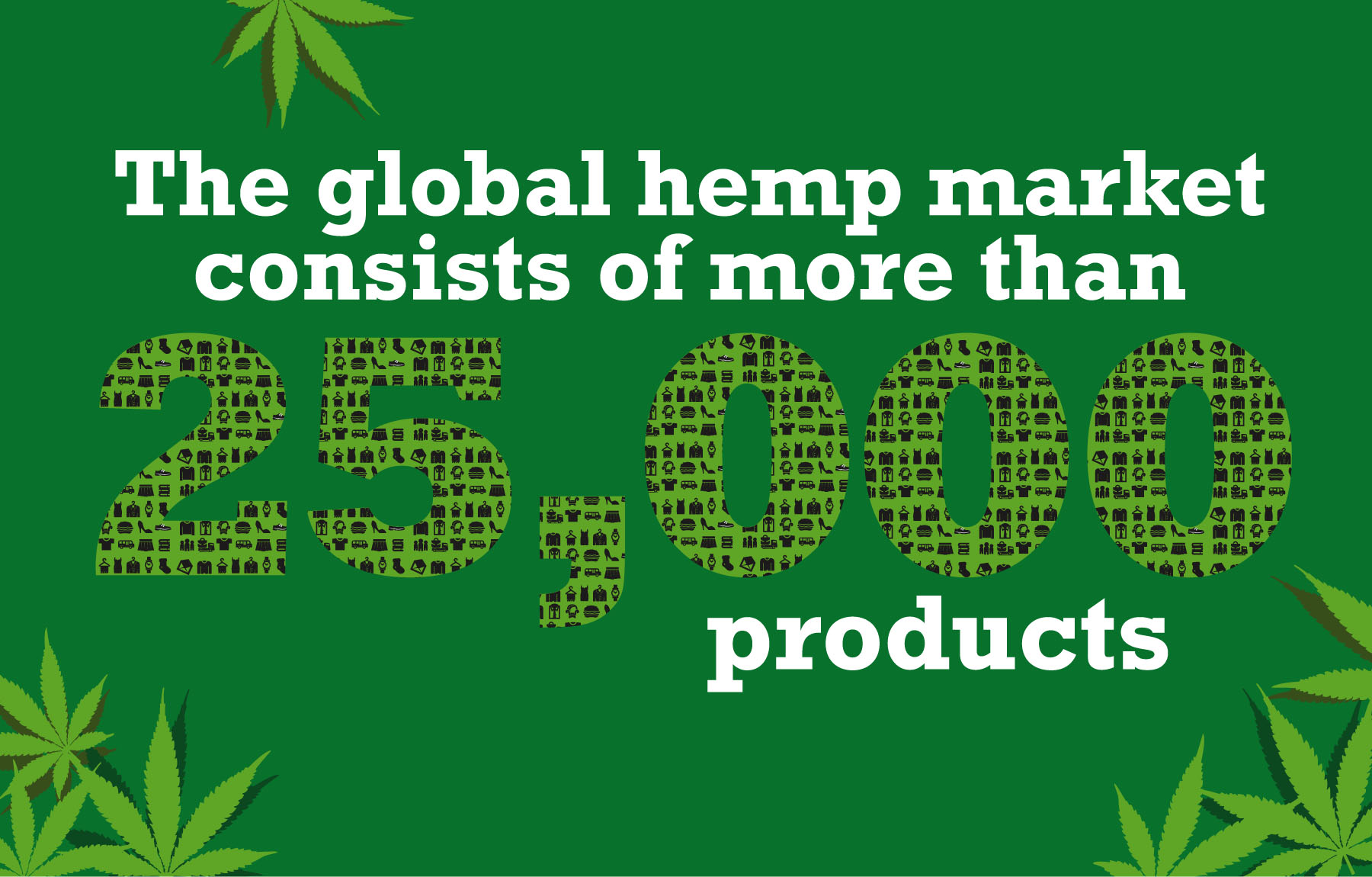 The Commercial Use of Hemp

Although no active federal license allows for the commercial production of hemp in the United States, both finished hemp products and raw material inputs are imported and sold for use in manufacturing a wide range of product categories including food and beverages, cosmetics, personal care products, nutritional supplements, fabrics and textiles, yarns and spun fibers, paper, construction and insulation materials and other manufactured goods.

Hemp can be grown as a fiber, seed, or other dual-purpose crop. Some estimate that the global market for hemp consists of more than 25,000 products.