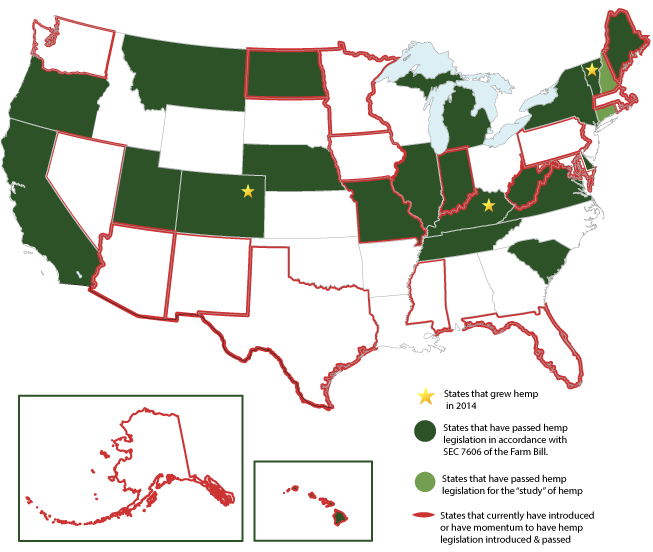 On March 24, 2015 members of Congress (Rep. Massie, Rep. Polis, Rep. Rohrabacher, Rep. Blumenauer, Rep. Barr and Rep. Bonamici) issue request to Chairman Culbertson and Ranking Member Fattah to include the industrial hemp amendment from the FY 2015 government-funding bill in the base text of the 2016 CJS Appropriations Act. 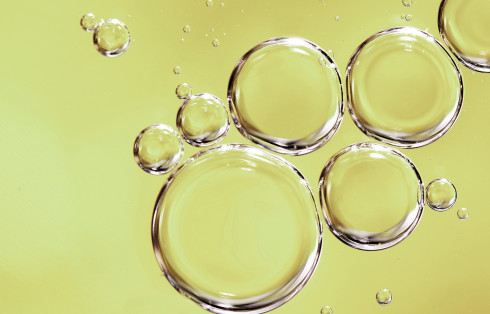