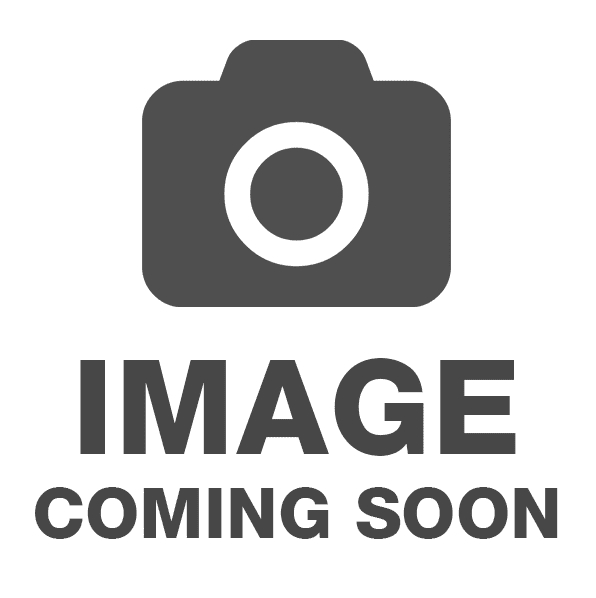 Mr. Maciora’s initial job out of college was an auditor for a large New York-based accounting firm. Within 3 months, Mr. Maciora realized his calling was Wall Street and he was interviewed and hired by Lehman Brothers.

Mr. Maciora has been a capital markets professional for over 30 years. He has extensive experience in initial public offerings, seed capital, deal structuring, retail sales, syndicate financing, branding of public companies, building investor awareness, writing press releases, assessing deal structures for the purpose of raising capital and forensic analysis of distraught companies. He also has high level contacts at some of the largest investment banks in North America such as JP Morgan.

Mr. Maciora spent the majority of his retail sales career as a New York-based stockbroker at Lehman Brothers. He achieved the title of Executive Vice President at Lehman Brothers. He also worked as an Executive Vice President at Josephthal and Company and as a senior level executive at Park Avenue boutique Westrock Advisors. Among his many clients were Harvey Bright (former owner of Dallas Cowboys), Dave Thomas (founder of Wendy’s), Roy Tolles (Charlie Munger’s law partner and member of the board of Trustees of Stanford University), Paul Russo (Chairman and CEO of Genesis Microchip (Markham, ON based technology company) and Chuck House (Societal Impact Director at Intel and the first Director of Corporate Engineering at Hewlett Packard). Throughout his career, Mr. Maciora also managed money for hundreds of doctors throughout the United States which gave him a unique perspective of how to assess new medical investment opportunities.

Mission: To build a business that provides a higher quality of life for all stake holders.